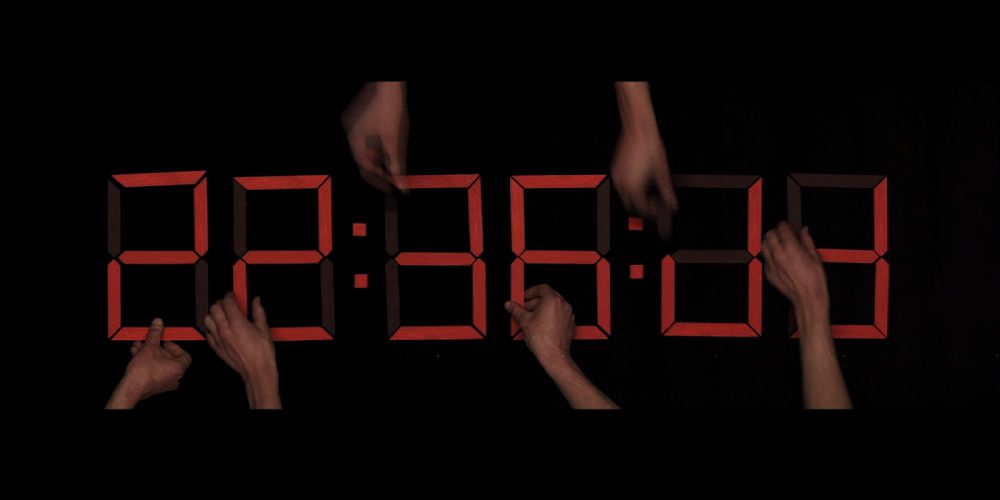 Outset Scotland was delighted to present Torsten Lauschmann’s film work Growing Zeros (Digital Clock) to Scotland’s national collection, following its exhibition at the Scottish National Gallery of Modern Art during GENERATION, a nationwide celebration of the last 25 years of contemporary art in Scotland.

Growing Zeros (Digital Clock) is both a 24-hour-long film and a functioning clock.  It apparently shows a digital display, but its unitary numerical parts are made up of red blocks moved by human hands, flashing across the surface.  A simple idea, its effects are complex: conjuring the pre-history of film as popular spectacle, as well as the hidden labour behind modern digital marvels.

Torsten Lauschmann (born 1970 in Bad Soden, Germany) studied Fine Art Photography at The Glasgow School of Art (1997), and gained his MA in Media Art from ZKM in Karlsruhe (2001). Solo shows have been staged at Dundee Contemporary Arts (2012), Collective Gallery, Edinburgh (2010) and Arnolfini Gallery, Bristol (2008). In 2010 he received the inaugural Margaret Tait Award at the Glasgow Film Festival. He was shortlisted for the Jarman Award (2011). A visiting lecturer at both Duncan of Jordanstone College of Art & Design in Dundee, and Edinburgh College of Art, he lives and works in Glasgow.

The Scottish National Gallery of Modern Art is home to Scotland’s collection of modern and contemporary art. 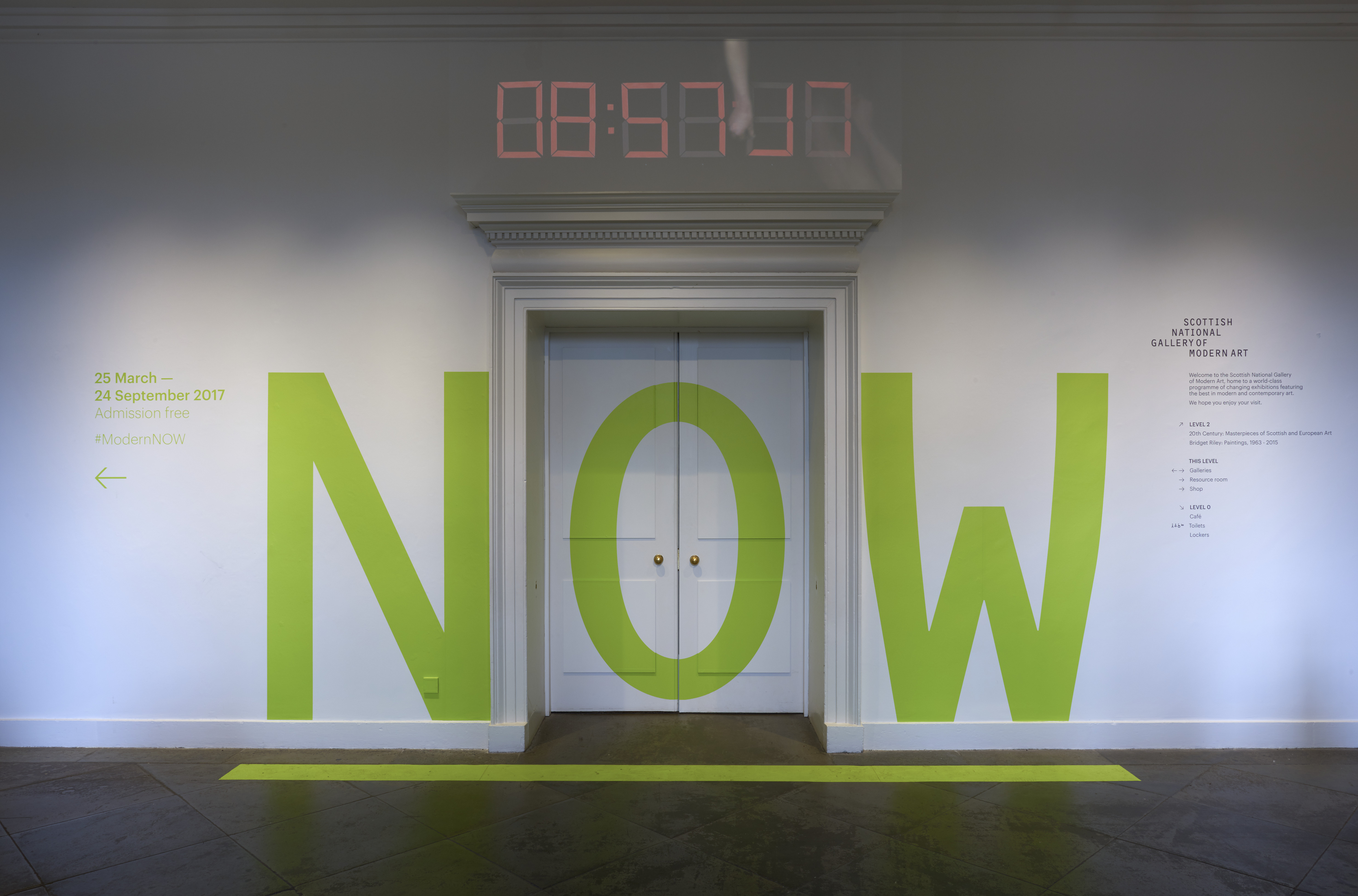 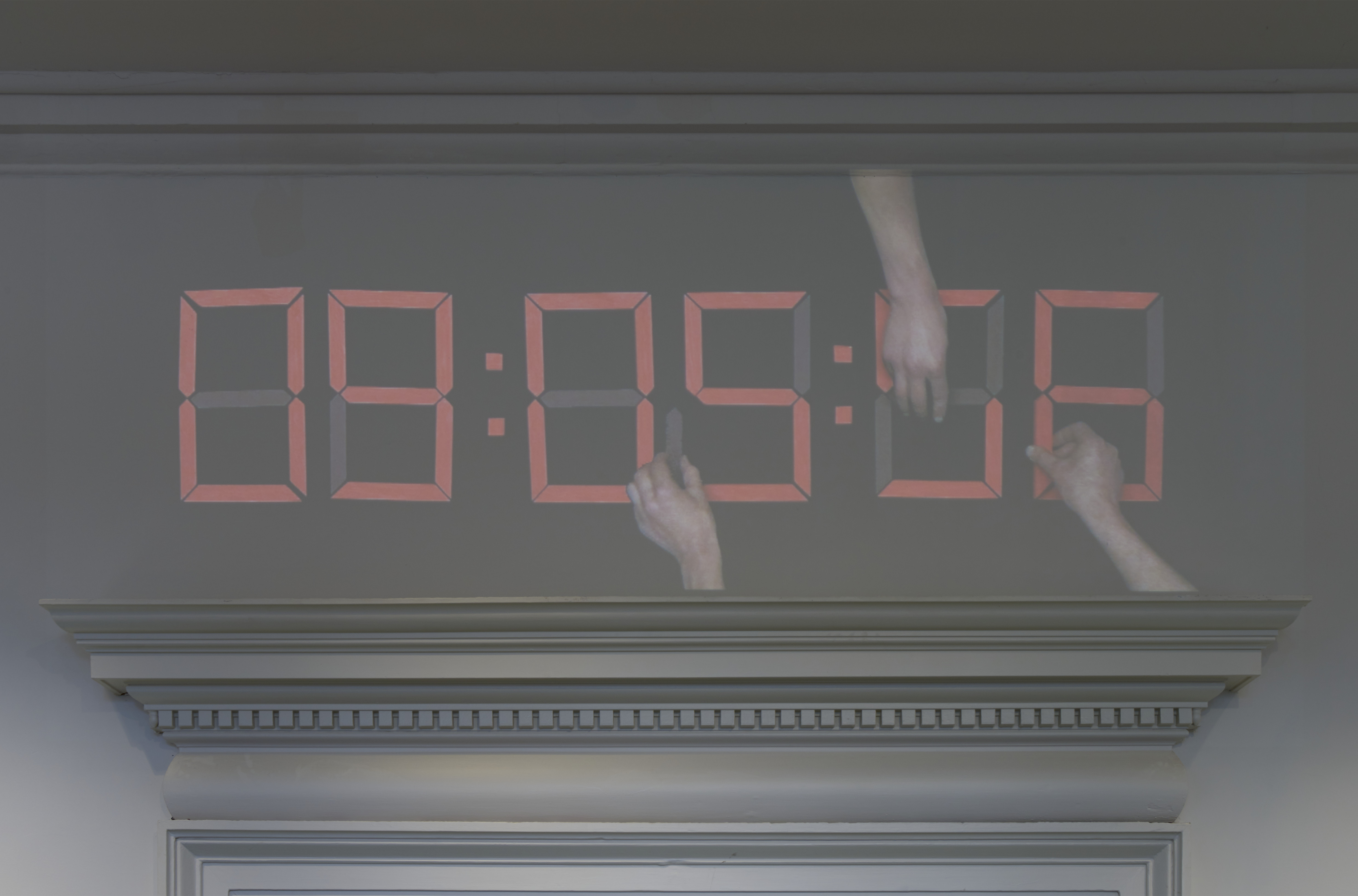