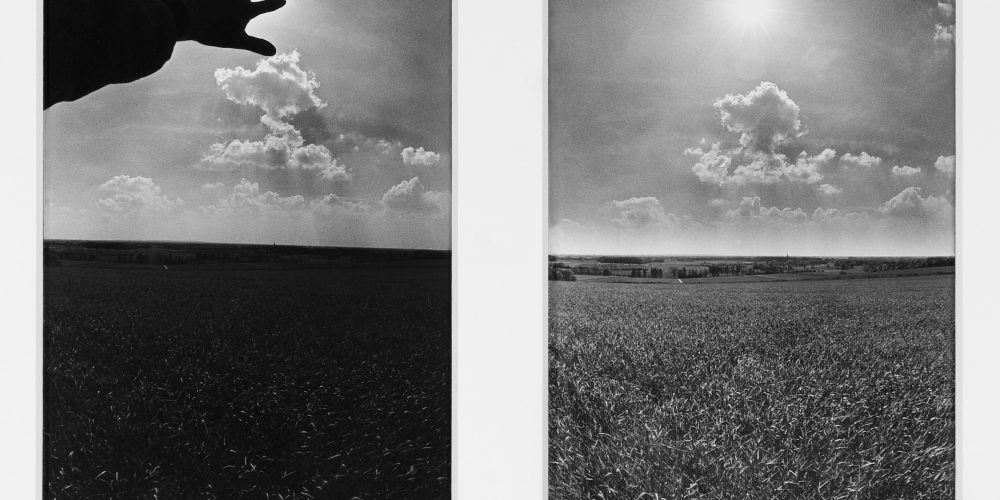 Outset Germany_Switzerland is pleased to support the acquisition of four works of Timm Rautert’s Series „Pictorial-Analytical Photography“ (1968-1974) for the collection of the Centre Pompidou, Paris.

As part of the Center Pompidou’s focus on further strengthening conceptual photography of the 1970s, this acquisition is an important addition to the museum’s collection.

Timm Rautert’s cycle of „Pictorial-Analytical Photography“ (1968-1974), which he began during his studies at the Folkwangschule, gained particular prominence and is one of the central works of a playful way of interrogating and analyzing artistic photography of the 1970s. The project consists of 56 individual works and examines the basics of photography in the sense of a grammar.

The choice made of the four works places a clear emphasis within the versatile tendencies of image-analytical photography. With the existing sheet, the newly acquired group of works forms a series of five diptychs each, which play a paradoxical role in interrogating the design parameters of photography and its representation of reality. The fifth leaf of the group – the two images of the Niagara Falls – takes on the dominant question of the exposure of the other leaves and the semantic dimension of the title.

Timm Rautert grew up in Fulda after escaping from the West Prussian Tuchel; today he lives and works in Essen and Berlin. After an apprenticeship as a shop window, font and poster designer, he studied photography with Otto Steinert at the Folkwang School of Design in Essen (1966 – 71).  In the 70s and 80s, Rautert worked in particular as a photojournalist; Parallel to his journalistic activity, he pursued a variety of freelance projects. From 1993 – 2007 he taught as a professor of photography at the Academy of Visual Arts Leipzig. A focus of his journalistic as well as his artistic photographic work is on social issues; he uses photography as an instrument of social analysis. 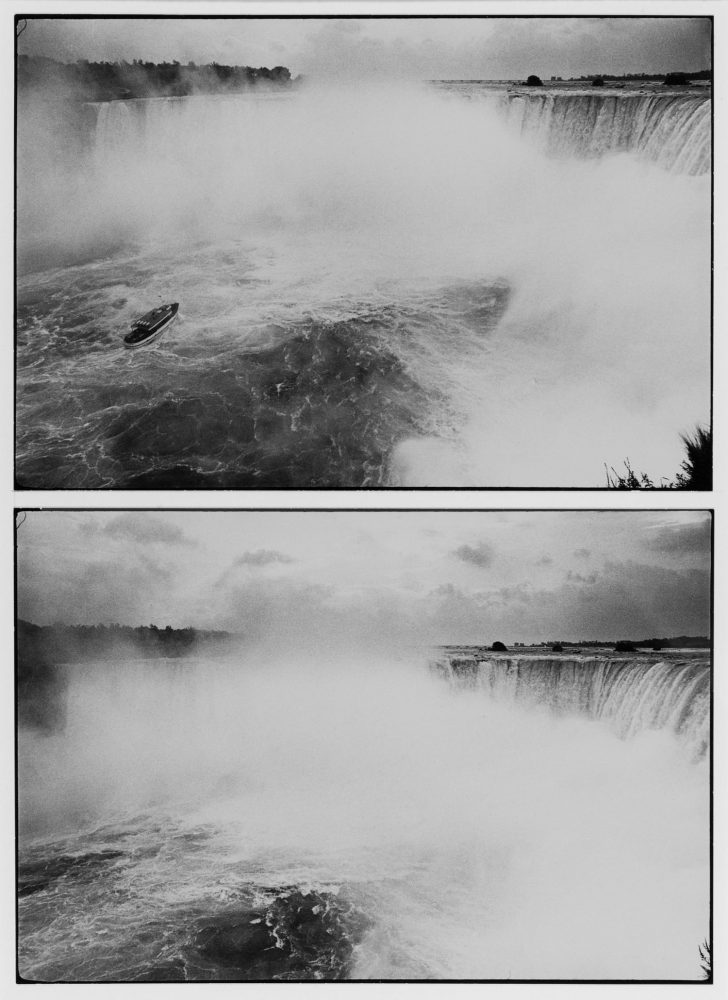 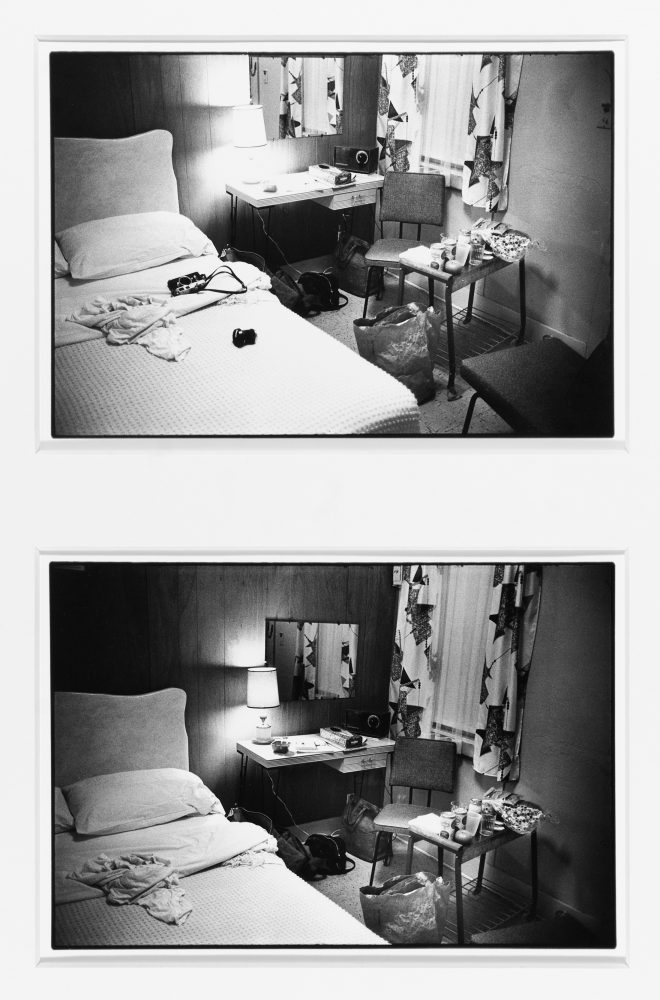 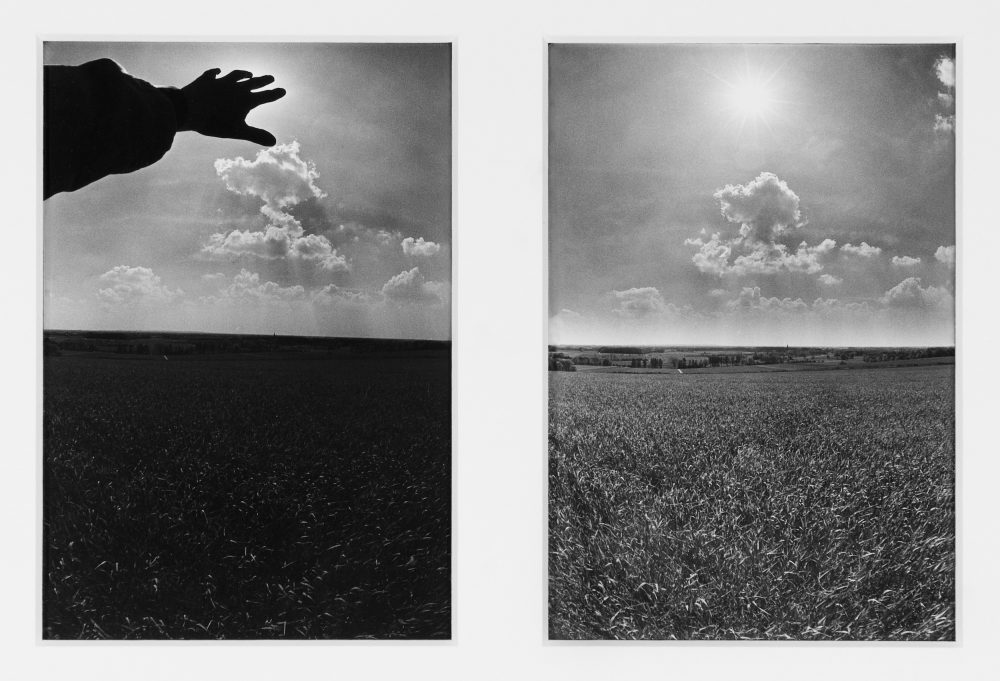 We use cookies on our website to give you the most relevant experience by remembering your preferences and repeat visits. By clicking ACCEPT, you consent to the use of cookies.Read More
Cookie settingsACCEPT
Manage consent