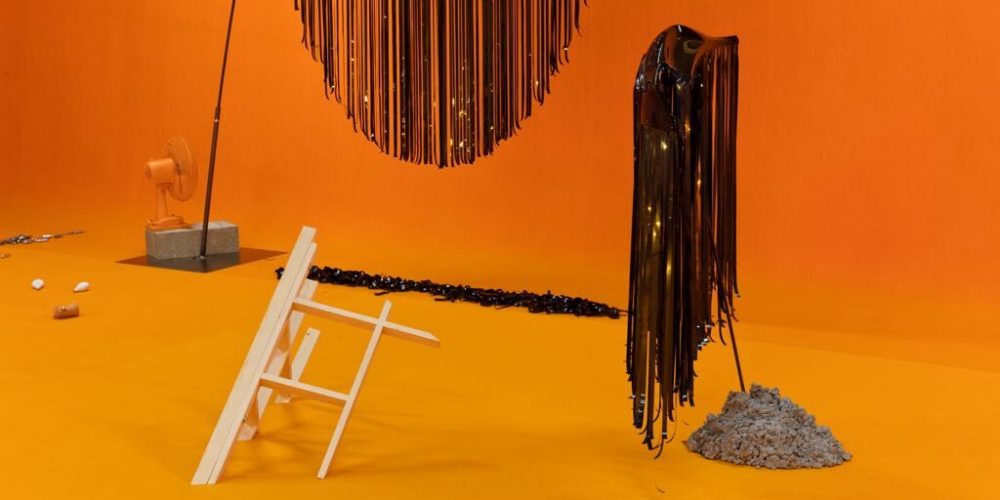 Outset Netherlands was delighted to provide British artist Anne Hardy with Production Support for her project Sensory Spaces 13 at Museum Boijmans van Beuningen. Sensory Spaces is a series of commissioned solo projects, located in the freely accessible exhibition space in the museum’s entrance hall. Artists are invited to respond to the architectural qualities of the space, emphasizing notions of transformation and surprise.

For the thirteenth edition of the Sensory Spaces series, artist Anne Hardy presented a new site-specific FIELD work. Anne Hardy makes large-scale installations in which objects, light, colour and sound seem to take on a life of their own. She invites visitors to enter this ‘sentient space’ and to experience how the work slowly changes around them. Things can appear concrete and familiar but everything feels slightly unreal.

Anne Hardy initially gained recognition for her photographs of staged spaces: spaces she built in her studio, photographed and then demolished. The resulting photographs depict complex, imaginary environments that suggest that something has taken place, though exactly what is unclear. Since 2013 she has presented the physical installations themselves under the term ‘FIELD’ works. This shift in presentation stems from her desire to remove the barrier between the work and the viewer that was inherent in the photographs. In the FIELD works, visitors are immersed in the artwork, which speaks to all their senses.

Outset Estonia has supported two conceptually-related productions of mine. Outset’s support was essential in making them happen. The fact that there were live actors and technical complexities added to the production costs and the risks I had to take on. I was so happy when Outset decided to support my first performance and back me at this crucial time of a completely new approach in my work. 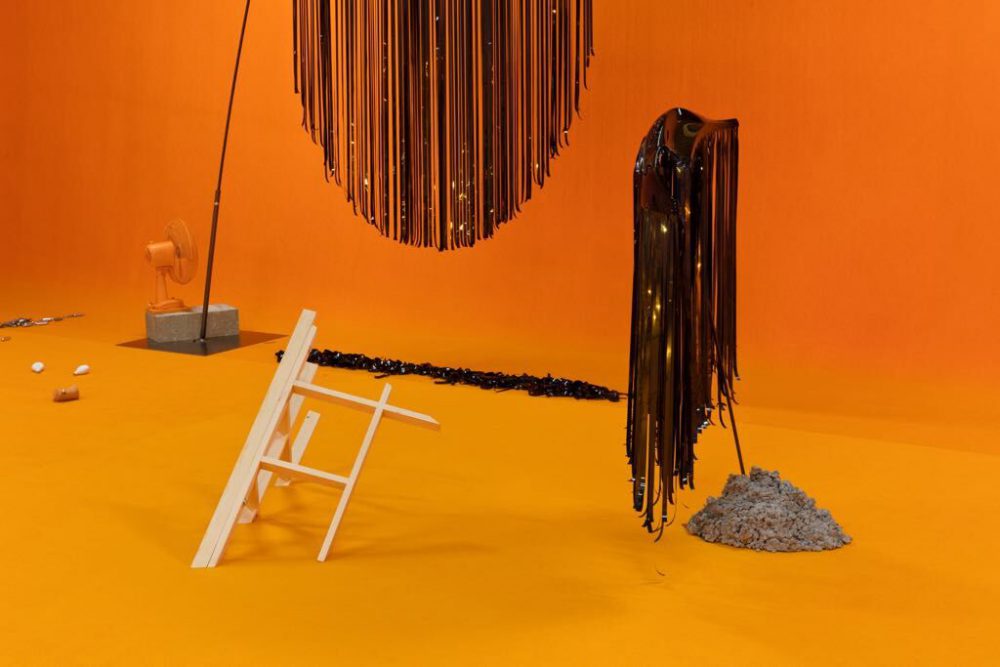