Artist Oren Pinhassi was a guest of “Outset Bialik Residency” from July until September 2017, for the creation and installation of his new solo exhibition “Springs”, at Petach Tikva museum of Art, Curated by Marie Shek.

Oren Pinhassi, a sculptor who creates large-scale installations, engages in the demarcation of architectural objects. The exhibition route makes viewers walk about curiously, leading them back and forth, from the inside out. The sensual installation lures the viewer to wander in and around it, and to peek through it at the other, the foreigner, the stranger within us, as noted by Julia Kristeva in her book Strangers to Ourselves.

Familiar mundane objects and substances, such as towels, mirrors, deck chairs, a cactus, a sponge, and Vaseline are restricted in the space, as their installation amid crude, phallic concrete columns makes the viewer wonder where he is. Ostensibly left behind by absent people, the objects prevent one from determining their identities or from concluding who they were and what will become of them. Pinhassi subjects his materials to an alchemical process, during which soft becomes hard, liquid transforms into solid, the full turns empty, and the pleasant—unsettling. Examining them by human scale implies subordination of the architectural elements to questions of identity, both private and collective.

Pinhassi constructs a setting reminiscent of a public bath, placing the individual in a public space in a situation which is essentially private. He delves into the interrelations between the place and the objects occupying it, the human body, and elements such as soap and water, chemicals and minerals. In public baths, however, the politics of space apply not only to the individual’s relations with his body and objects, but also to his relationship with others; to the interpersonal relations in the geopolitical and geo-economic field, in the global world in which we live, interact, and operate. 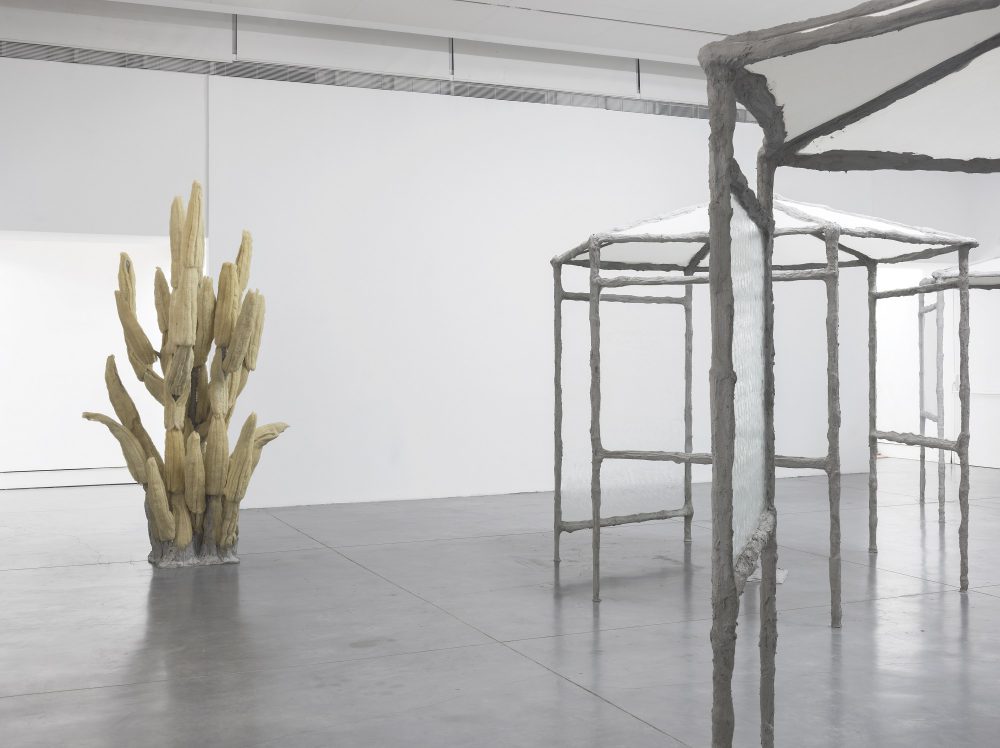 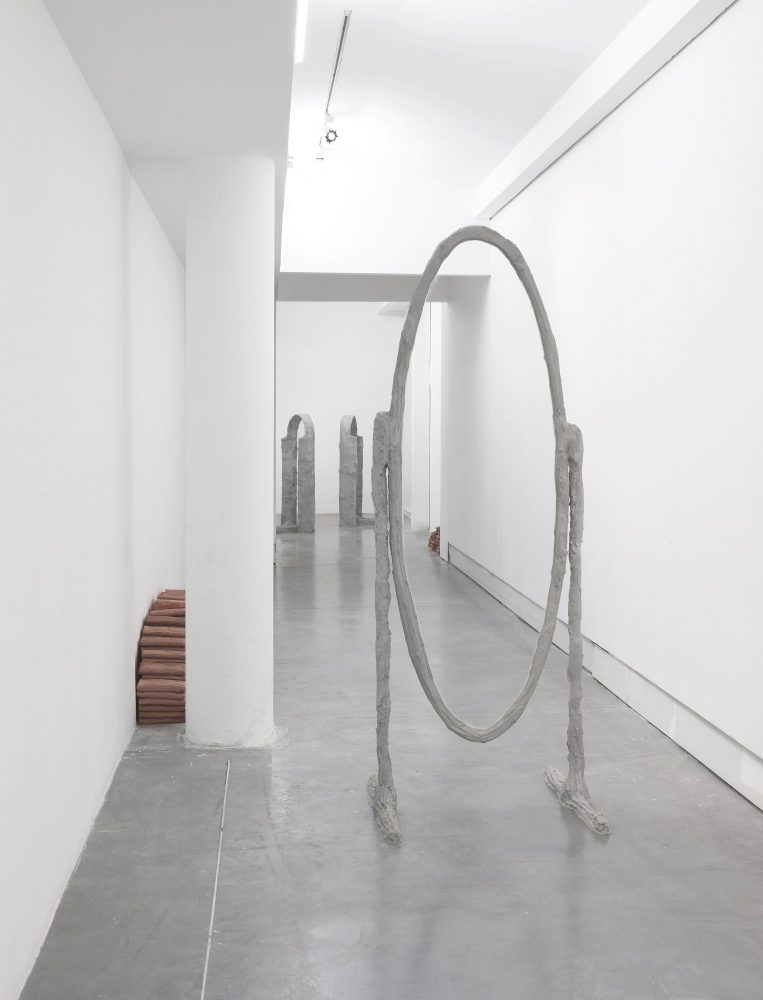