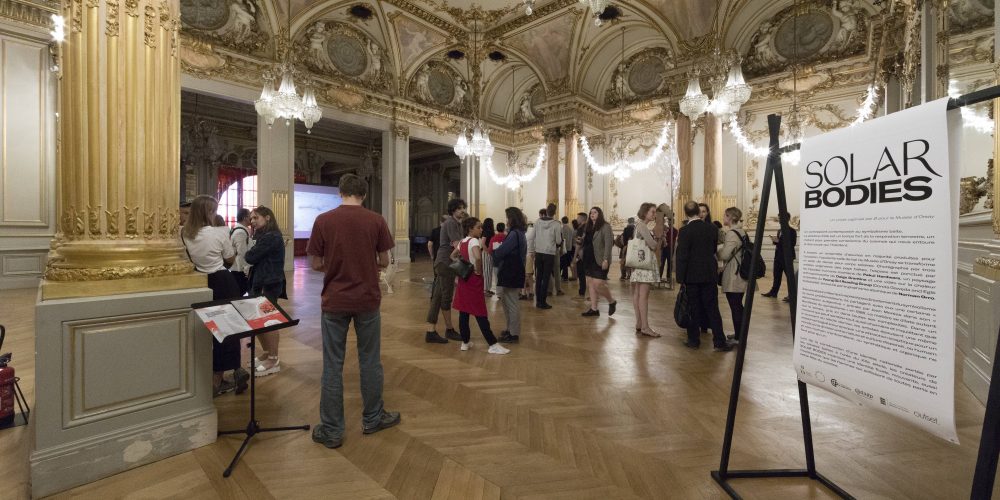 Outset Estonia supports the production of new work by Norman Orro for the one-night show Solar Bodies at the Musée d’Orsay in Paris. The event is part of the programme of the exhibition Wild Souls. Symbolism in the Baltic States and the Curieuse nocturne series of events. It is aimed at creating a dialogue between the early 20th century Baltic Symbolists and contemporary visual artists. Representatives of the Baltic scene are Daiga Grantina, Pakui Hardware and Young Girl Reading Group. Norman Orro is participating in the exhibition as a graphic designer, creating an accompanying booklet and a visual essay. The booklet is playing with the aesthetics of the fragment, of the displacement and diverting the codes of narration. It is meant to accompany the reading of the works, but also stands out as a unique piece. The aim of Solar Bodies is to propose a disturbing contemporary art experience with boreal colours through a new plastic language.

NORMAN ORRO (b. 1986) is a graphic designer and a visual artist based in Tallinn and Berlin. He studied graphic design at the Estonian Academy of Arts and gives lectures on contemporary subjects such as trends, lifestyles, futurism and internet. He also co-directs the artist-run space Konstanet in Tallinn and is one of the leading figures of the musical project Music For Your Plants.

Norman Orro’s graphic design for the Solar Bodies is on view on June 21, 2018 at the Musée d’Orsay in Paris. The exhibition Wild Souls. Symbolism in the Baltic States is open until July 15, 2018. 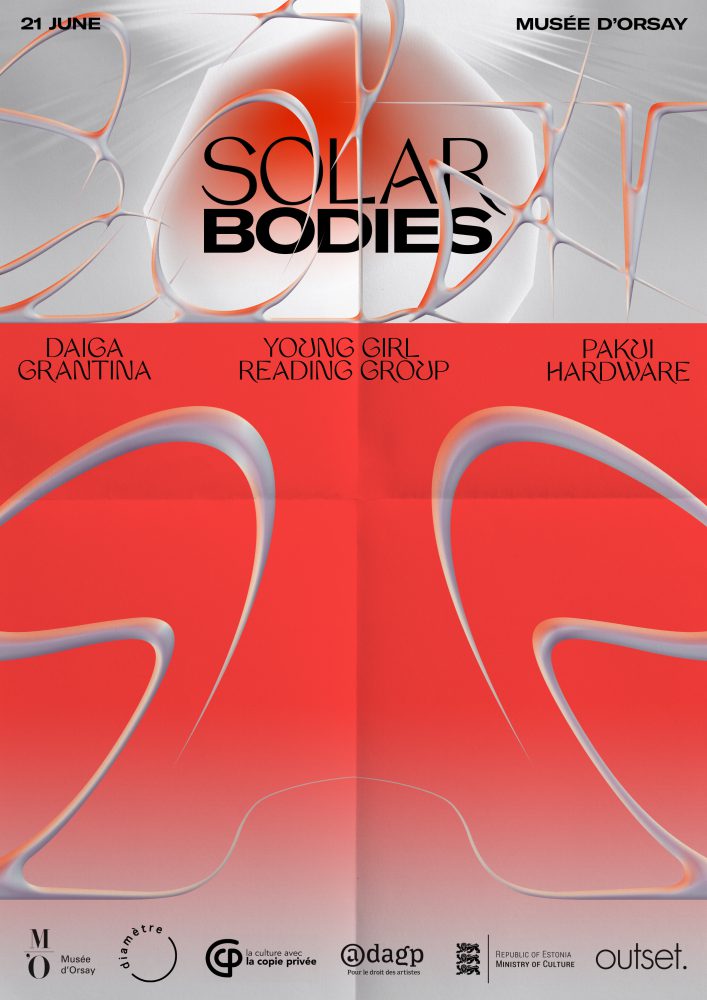 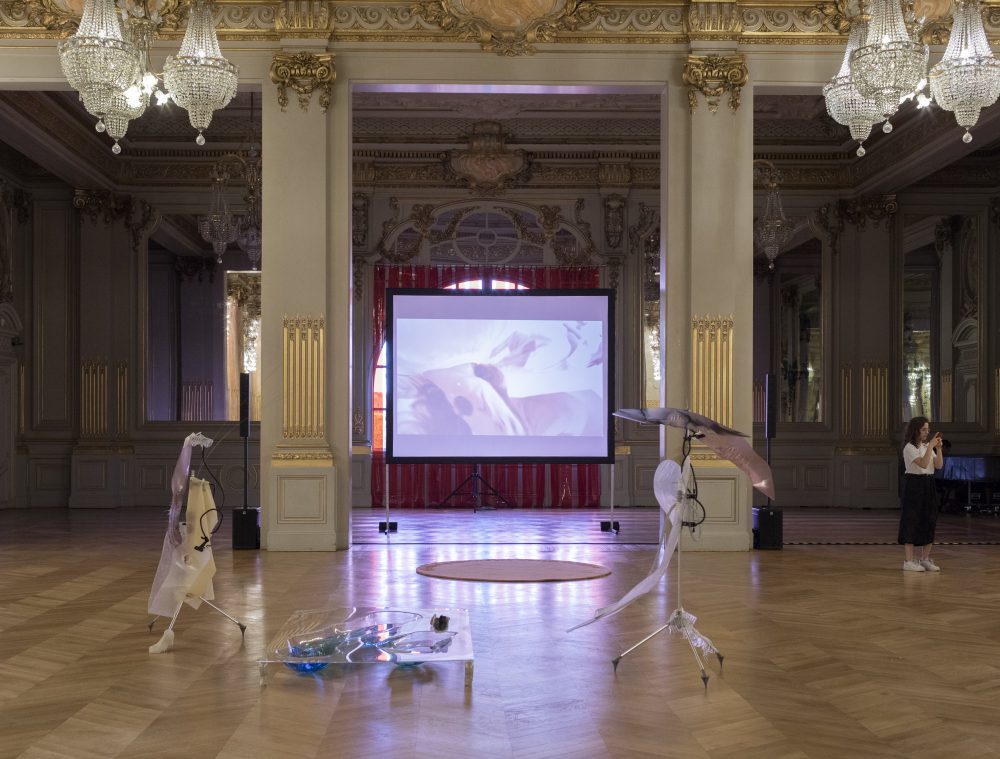 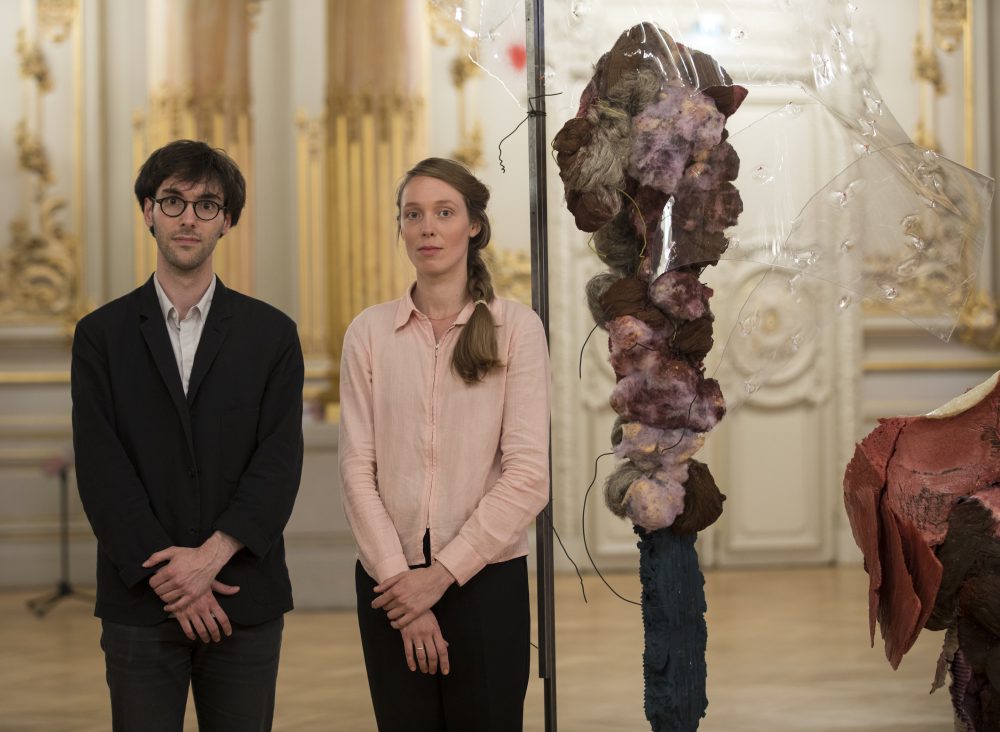 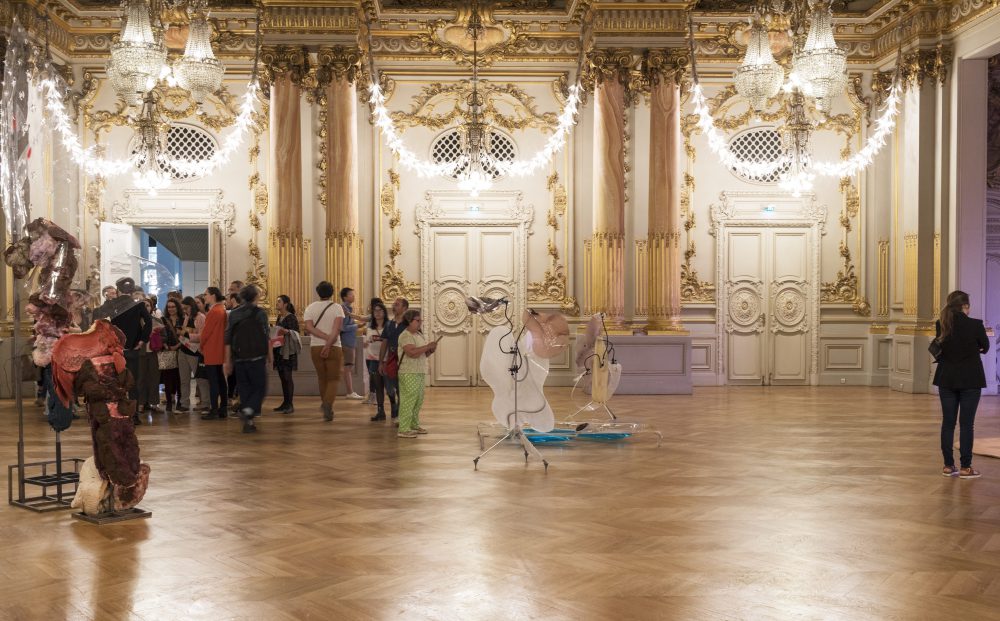 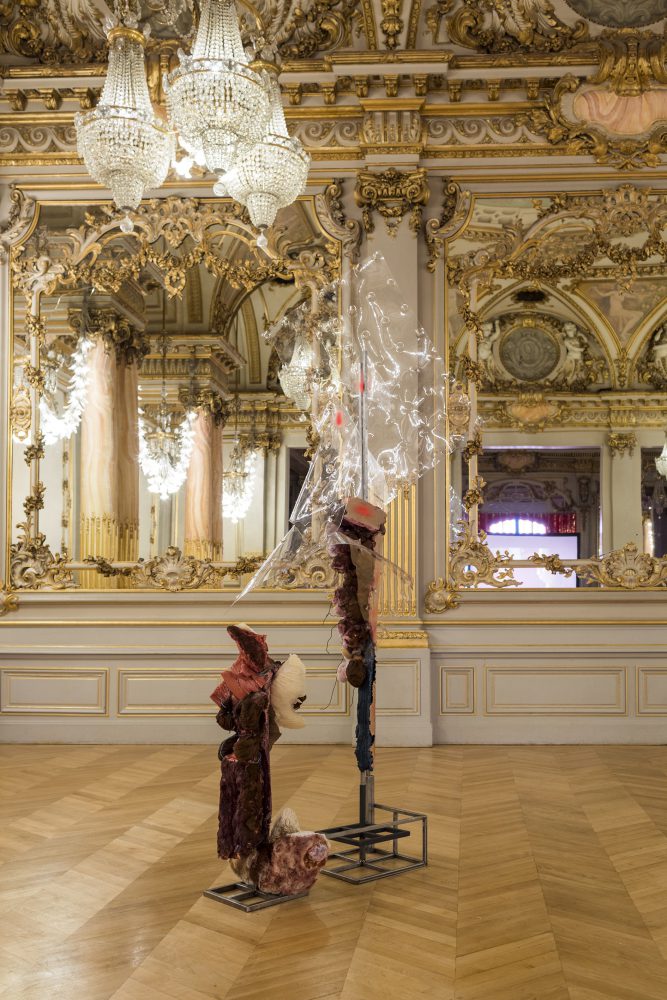