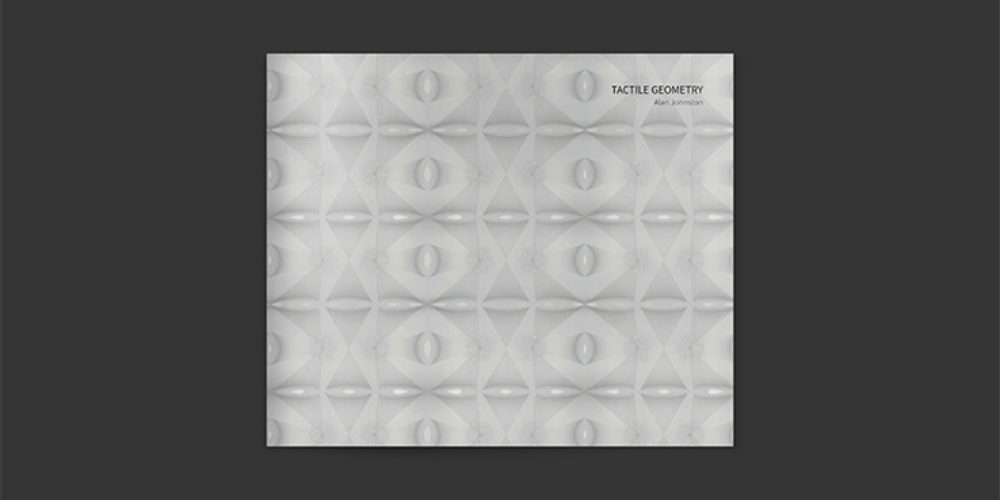 Tactile Geometry documents Johnston’s recently completed ceiling drawing at Tate Britain as well as other important wall drawing projects by the Scottish artist. The artist was commissioned to create a piece of art for the ceiling of Tate Britain’s new Djanogly Cafe. He and his assistants spent 2 weeks lying flat on their backs as they delineated a painstaking lattice of pencil mark. At first glance Tactile Geometry looks like a falling shadow. Only when you approach it closely is the secret revealed. The book features essays by Charles Esche, Gavin Morrison, Kiyoshi Okutsu and an introduction by Penelope Curtis as well as a prologue by Alan Johnston.

Published by Bartha Contemporary with the support of Outset Contemporary Art Fund the richly illustrated hardcover book was designed by Scott Masser and printed in Germany. It was officially launched at Tate Britain on 3rd September 2015. 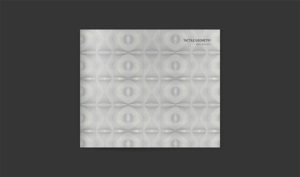 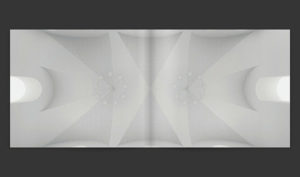 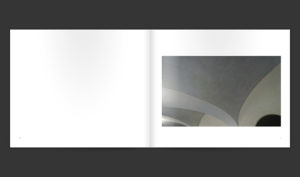